Carlsberg Azerbaijan, the country’s largest brewing company, pioneered brewing beer from the malting barley cultivated locally. On September 16, the first line of the flagship beer brand Xırdalan made from the local barley was inaugurated.

The ceremony was attended by Minister of Economy of the Republic of Azerbaijan, Mikail Jabbarov, Head of the Parliament’s Economic Policy, Industry, and Entrepreneurship Committee, Tahir Mirkishili, as well as Lars Lehmann, Executive Vice-President for Central and Eastern Europe region of Carlsberg Group, Arnoud Govaert, Honorary Consul of Denmark in Baku, Anar Mehdiyev, CEO of "Azərşəkər" LLC and Viacheslav Maltsev, Managing Director of Carlsberg Azerbaijan.

Economy Minister Mikail Jabbarov highlighted the importance of the measures taken in line with the Memorandum of Understanding signed between the Economy Ministry and Carlsberg Azerbaijan in May of this year. He noted that the cooperation of the ministry and the company would serve to increase the export of “Made in Azerbaijan” labeled products to foreign markets and provide their competitiveness. According to the minister, the expansion of Carlsberg Azerbaijan’s activities and localization of the raw materials is remarkable, which contributes to developing the production motivated by the locally grown raw materials and increasing the share of the private sector in creating new jobs.

Tahir Mirkishili, Head of the Parliament’s Economic Policy, Industry, and Entrepreneurship Committee, provided an insight into the favorable business and investment environment in Azerbaijan, as well as the reforms aimed at supporting entrepreneurship.

Lars Lehmann, Executive Vice-President for Central and Eastern Europe region of Carlsberg Group, said the barley grown in Azerbaijan meets all the standards imposed by the company, noting the importance of the project aimed at localization of raw materials, which, according to him, is a successful experience for increasing investment attractiveness in Azerbaijan.

Vyacheslav Maltsev, Managing Director of Carlsberg Azerbaijan, said the company is currently working with its partners on the localization of barley, as well as other raw materials used in the brewing industry. The pilot project of Carlsberg Azerbaijan and AzərŞəkər Company for the localization of barley started in 2019. Crop areas have been expanded in 2020 based on laboratory researches.  In 2021, the first beer brewed from the locally cultivated barley was introduced. The company invested 2.5 million AZN in Azerbaijan’s economy in January-July of this year. Starting sometime in 2022, the production is planned to switch completely to local barley. 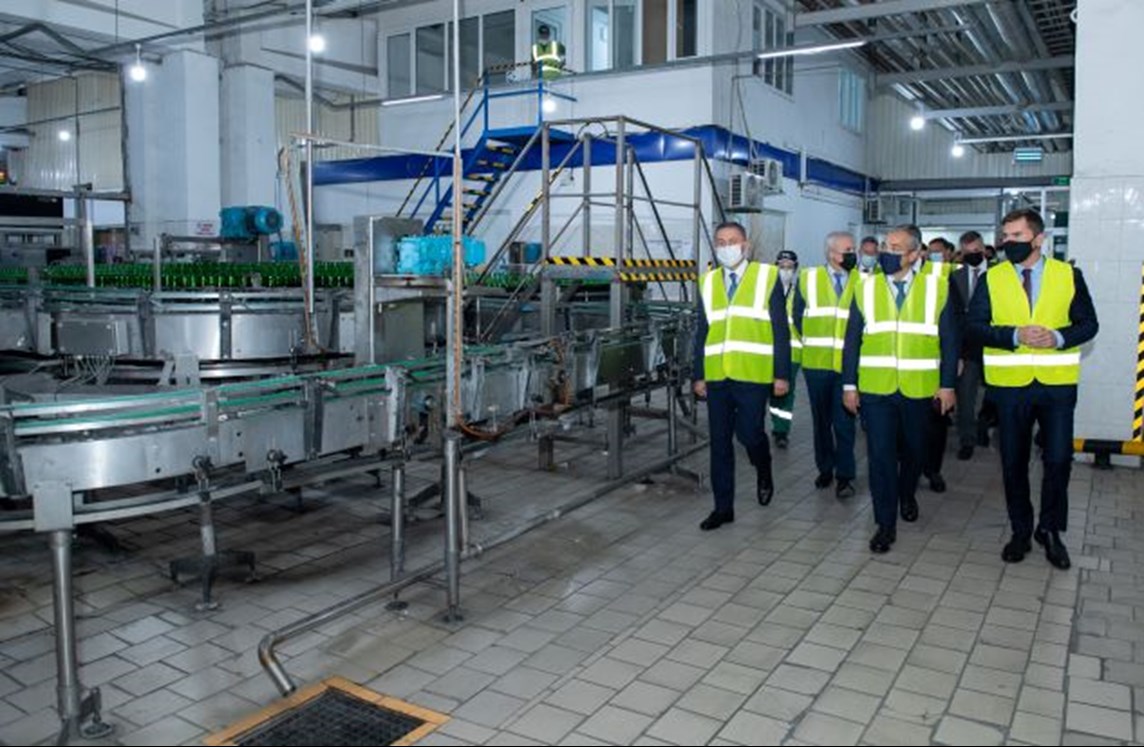 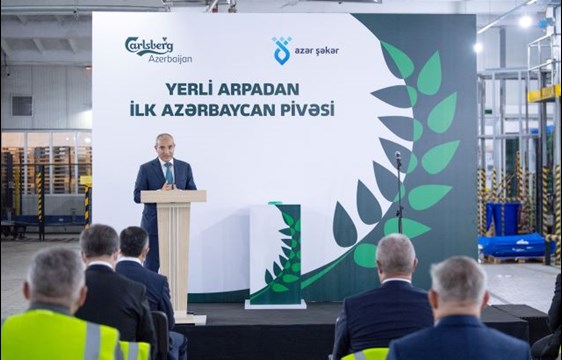 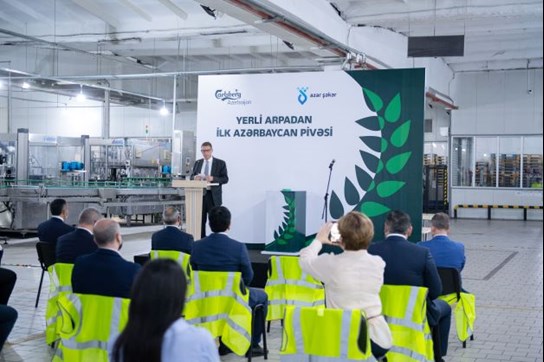 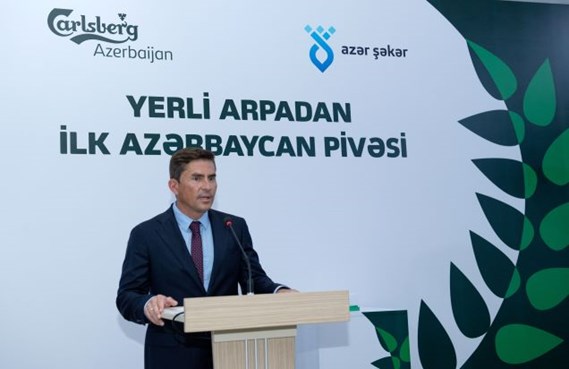 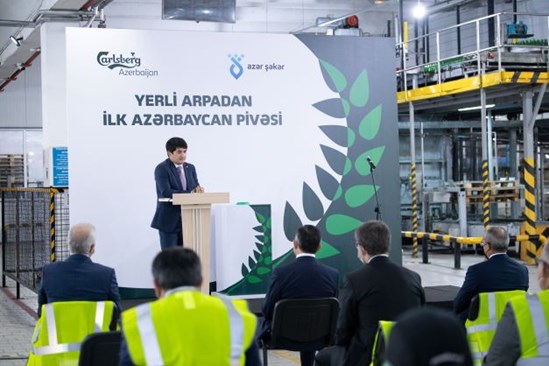 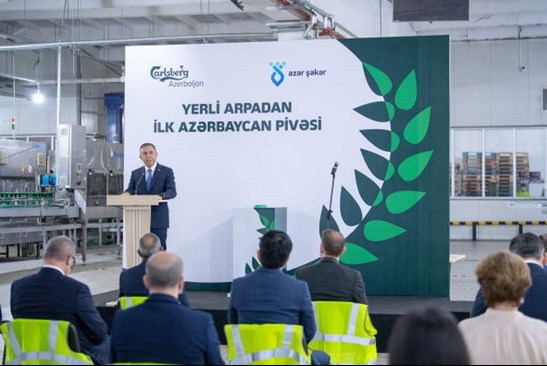 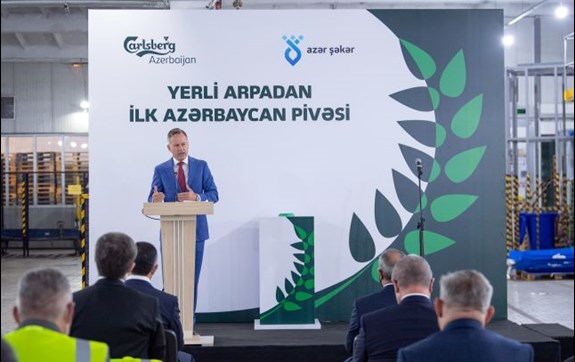