Carlsberg Azerbaijan pays much attention to responsible consumption of its products and supports the global initiative of the Global Beer Responsibility Day, launched in 2015 by the world's largest brewers.

This initiative is meant to raise public awareness of the importance of sober driving, the inadmissibility of drinking alcohol by minors and the development of a culture of alcohol consumption in general. Over the past year, in dozens of countries in Eastern and Western Europe, and Asia, campaigns were carried out within this initiative. Only in 2017 more than 20 million people supported this initiative throughout the Carlsberg Group.

Thus in 2016 Carlsberg Azerbaijan in cooperation with the Main Traffic Police Department of Baku city conducted raids on the busiest roads of the city, informing drivers about the importance of sober driving.

In 2017, in cooperation with the UBER technological platform our company provided more than 500 drivers who bought Xırdalan beer in dozens of pubs and restaurants in Baku with the opportunity of free taxi service.

This year we decided to expand the initiative, which consisted of two stages. During a month, a video about sober driving was demonstrated in social networks, as well as in major information resources and bloggers' pages. 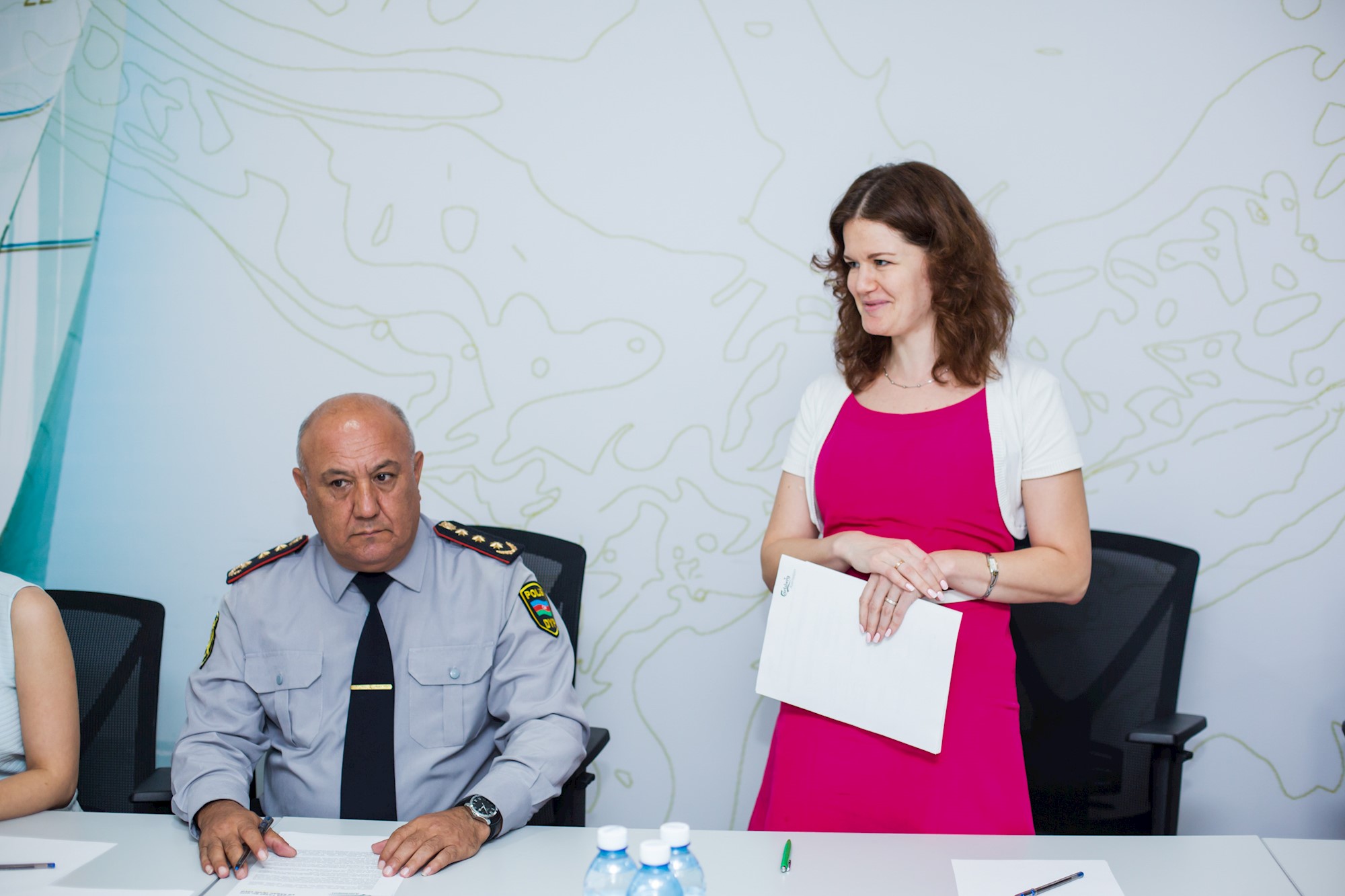 On September 13 a meeting was held at our plant in the form of a round table with the participation of the Head of the Public Relations Department of the Main Traffic Police Department of Baku city Vagif Asadov and the chairperson of the Psychological Center Svetlana Mejidova. The event was also attended by representatives of the media.

At the beginning of the meeting, Head of the Corporate Relations Department Nadezhda Ovsiannikova greeted the guests, emphasizing the importance of this initiative and its support by Carlsberg Azerbaijan. Then, the speakers shared their experience in the relevant fields, showing world and Azerbaijan statistics, as well as specific cases of excessive drinking, leading to tragic results.  They also put forward initiatives to strengthen information work aimed at promotion of sober driving and responsible consumption in general. 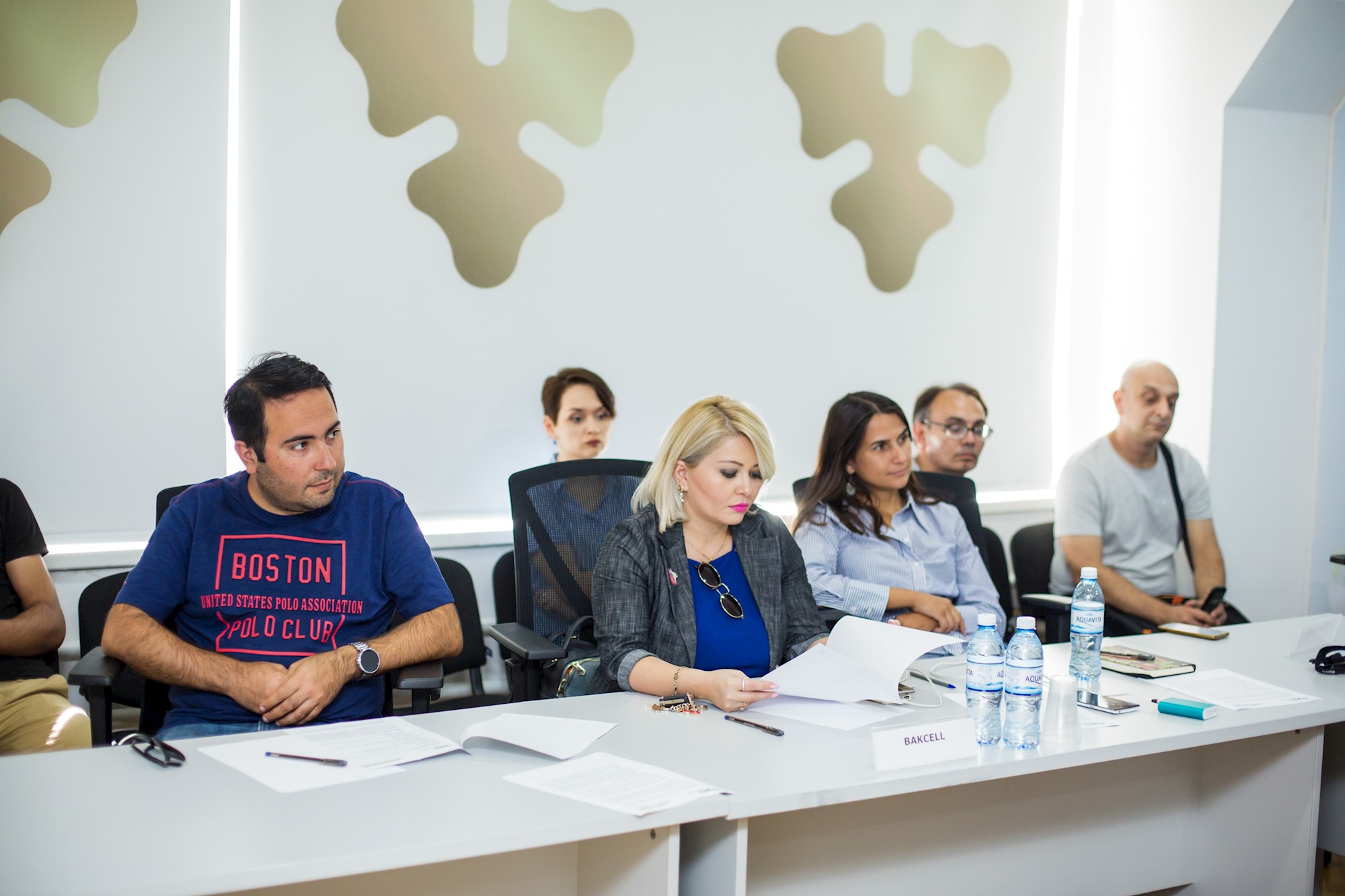 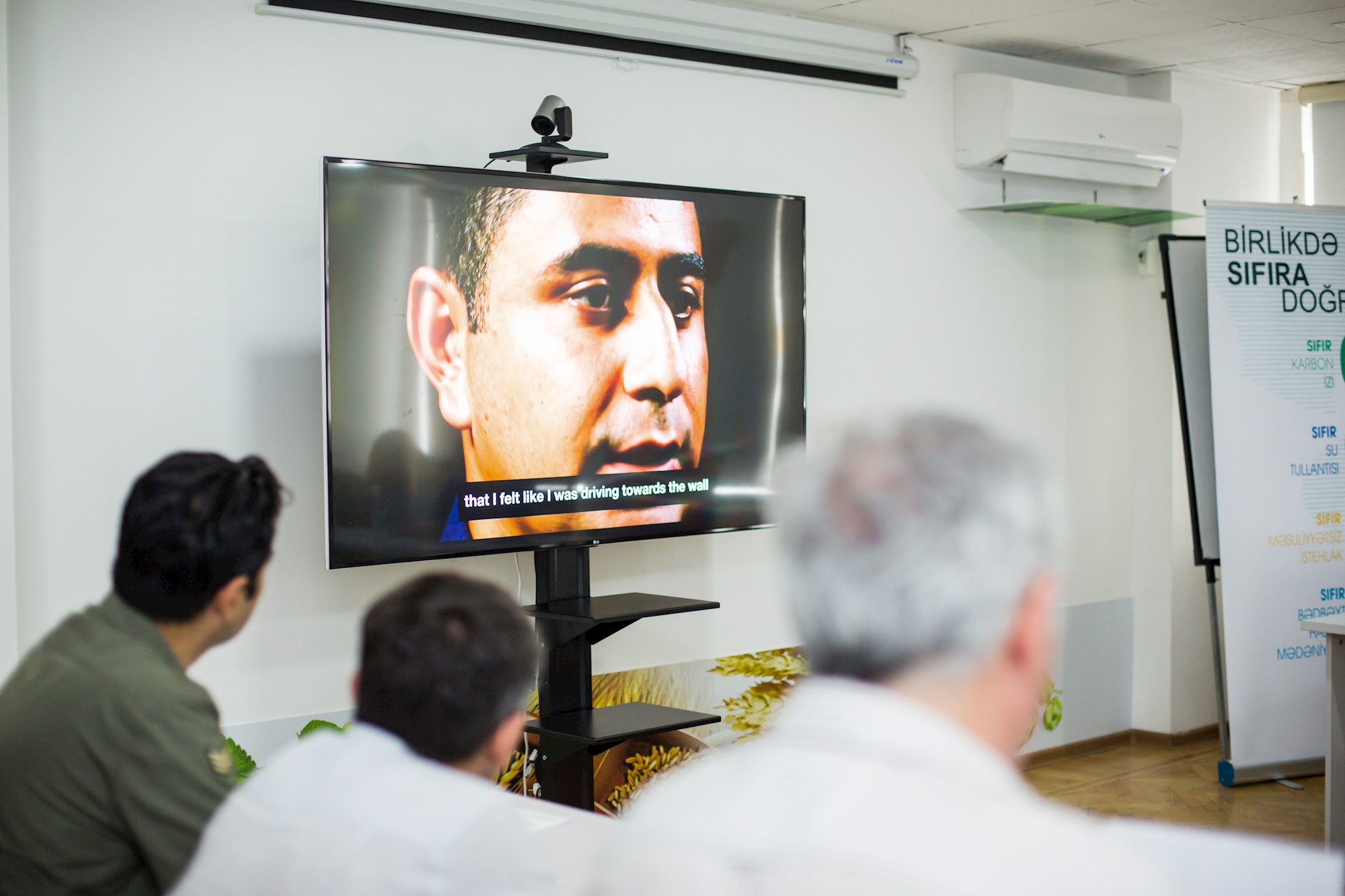 Chairperson of the organization "Psychological Center". Doctor of psychological

sciences. She works at the Faculty of Social Sciences and Psychology of BSU, Associate Professor of the Department of Gender and Applied Psychology 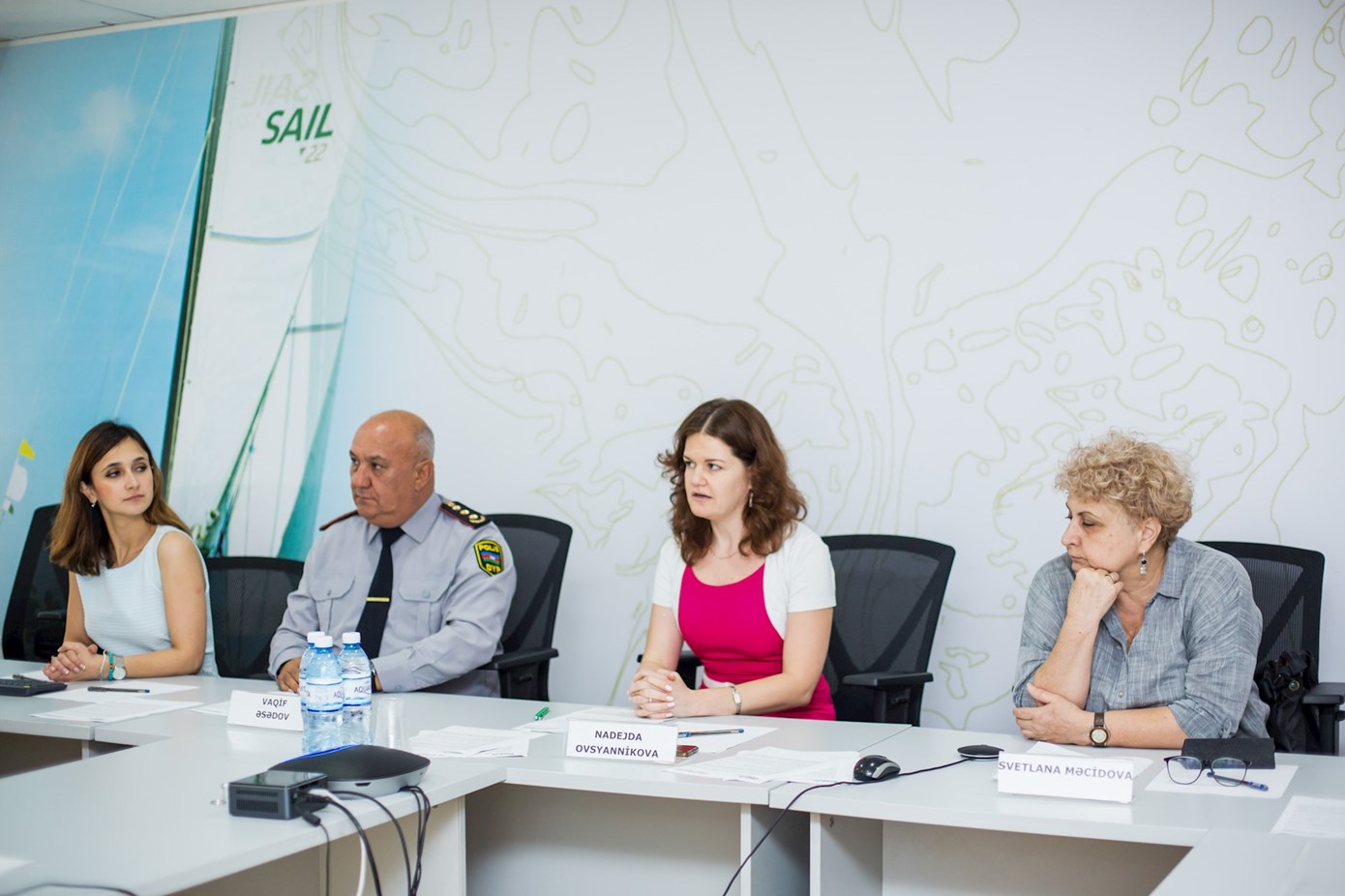 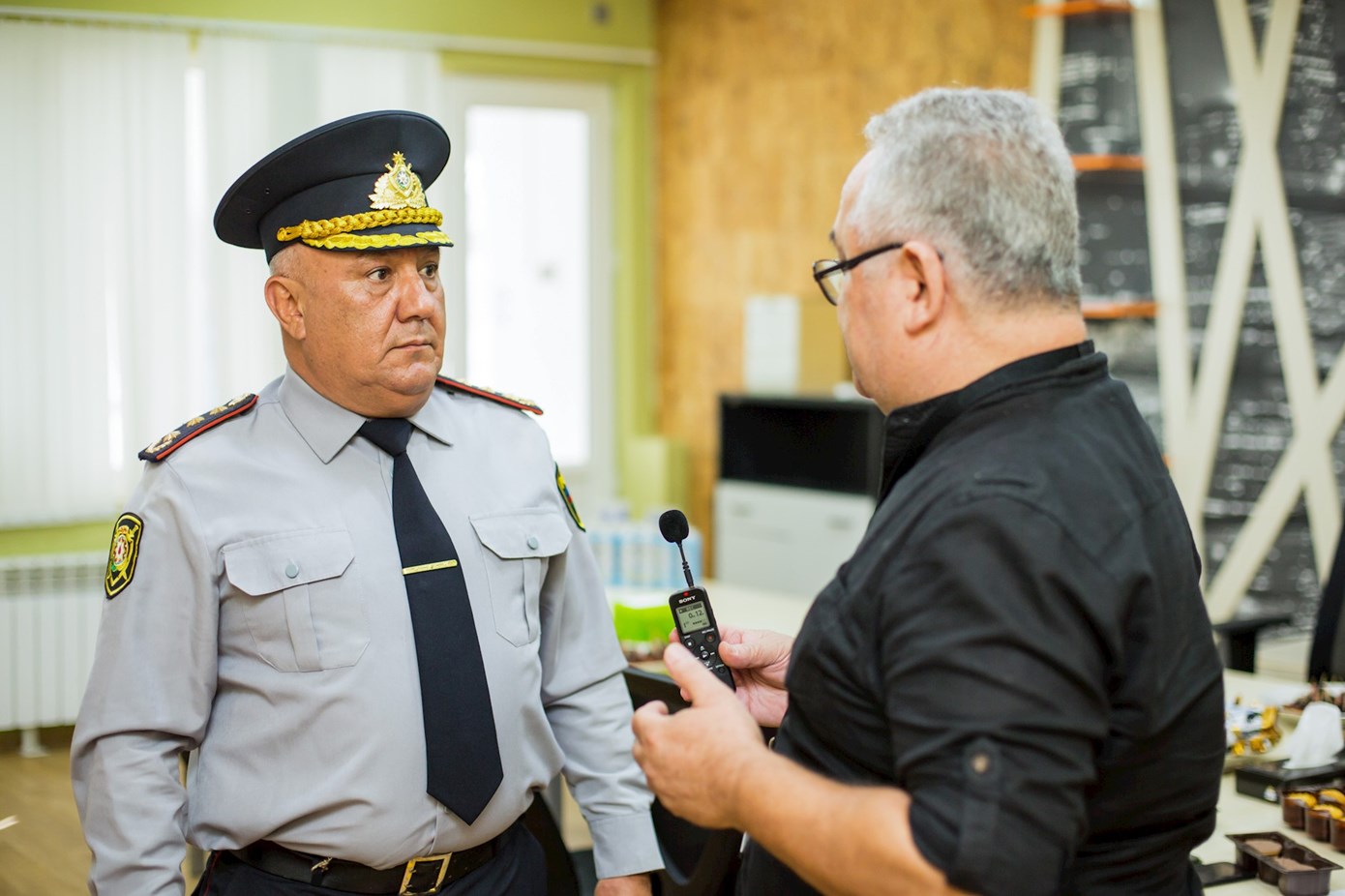 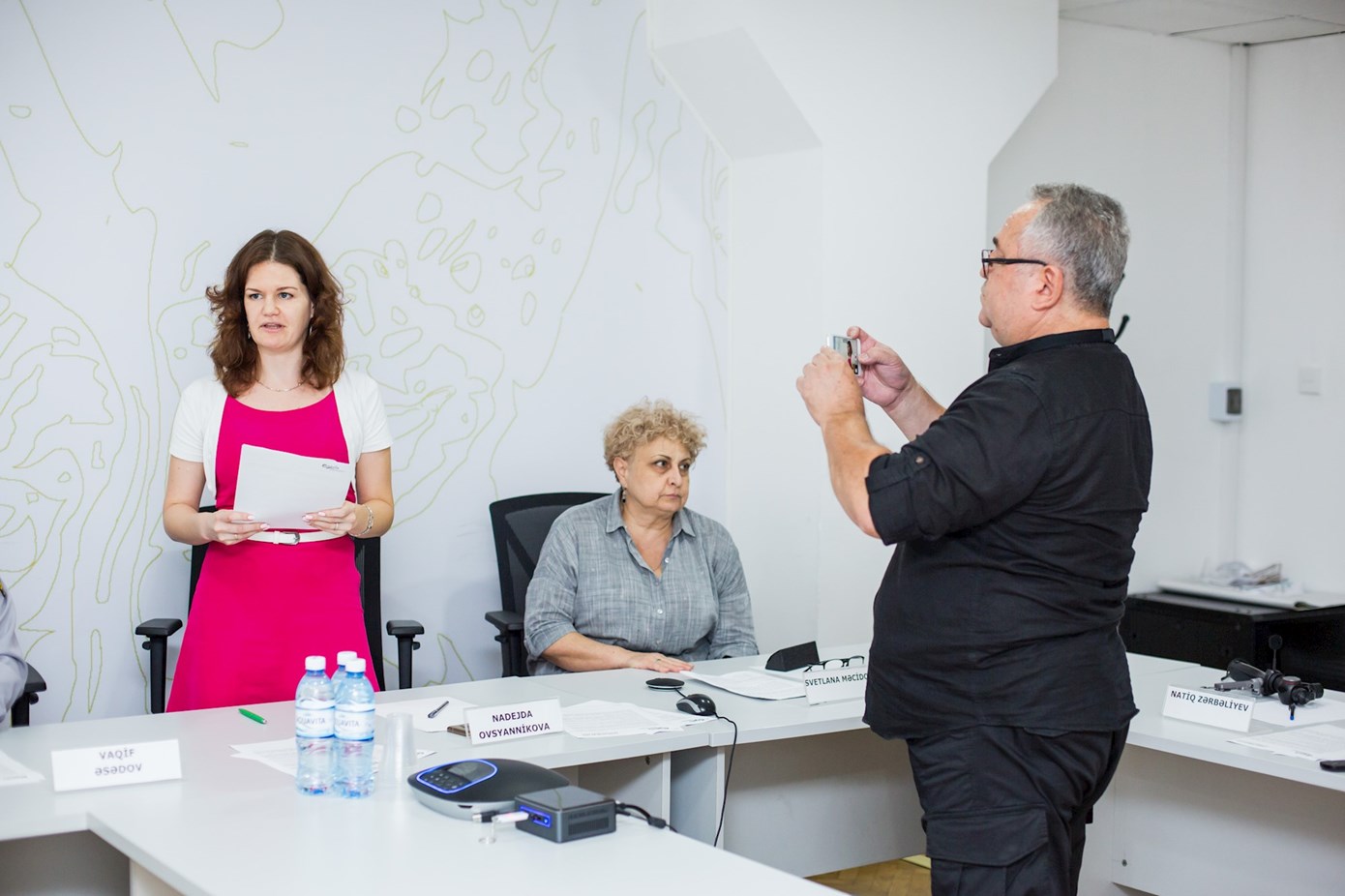