Within the global initiative of brewers all over the world called "Global Beer Responsibility Day", the largest brewing company in the country Carlsberg Azerbaijan in cooperation with the technology platform Uber called beer consumers for sober driving.

Launched in 2015 by the world's largest brewers, the initiative of the Global Beer Responsibility Day aims to raise public awareness about the importance of sober driving, the inadmissibility of drinking alcohol by minors and the development of a culture of alcohol consumption in general. Over the past year, campaigns were carried out in dozens of countries of Eastern and Western Europe, and Asia within this initiative. The Carlsberg Group also pays much attention to issues of sober driving and responsible alcohol consumption in the regions of its presence.

This year the Carlsberg Azerbaijan Company also holds a campaign, calling drivers for sober driving, in cooperation with the Uber technology platform. Ordering Xırdalan beer in dozens of Baku pubs, a client will get a flyer with a free travel code to be used in Uber.

The campaign will take place on September 16 and 17 and will enable 500 consumers of Xırdalan beer to get a free trip with Uber.

Head of the Corporate Affairs Department of Carlsberg Azerbaijan Nadezhda Ovsyannikova: "As a part of Carlsberg Group, we pay great attention to the issue of sober driving and responsible consumption of alcohol in general. I would like to note that responsible consumption is one of the priorities of our program for sustainable development Together Towards Zero and the gradual minimization of accidents on the roads due to irresponsible drinking has a special importance for us. I believe that the campaign will be an appeal to the public and once again will draw attention to the importance of this issue." 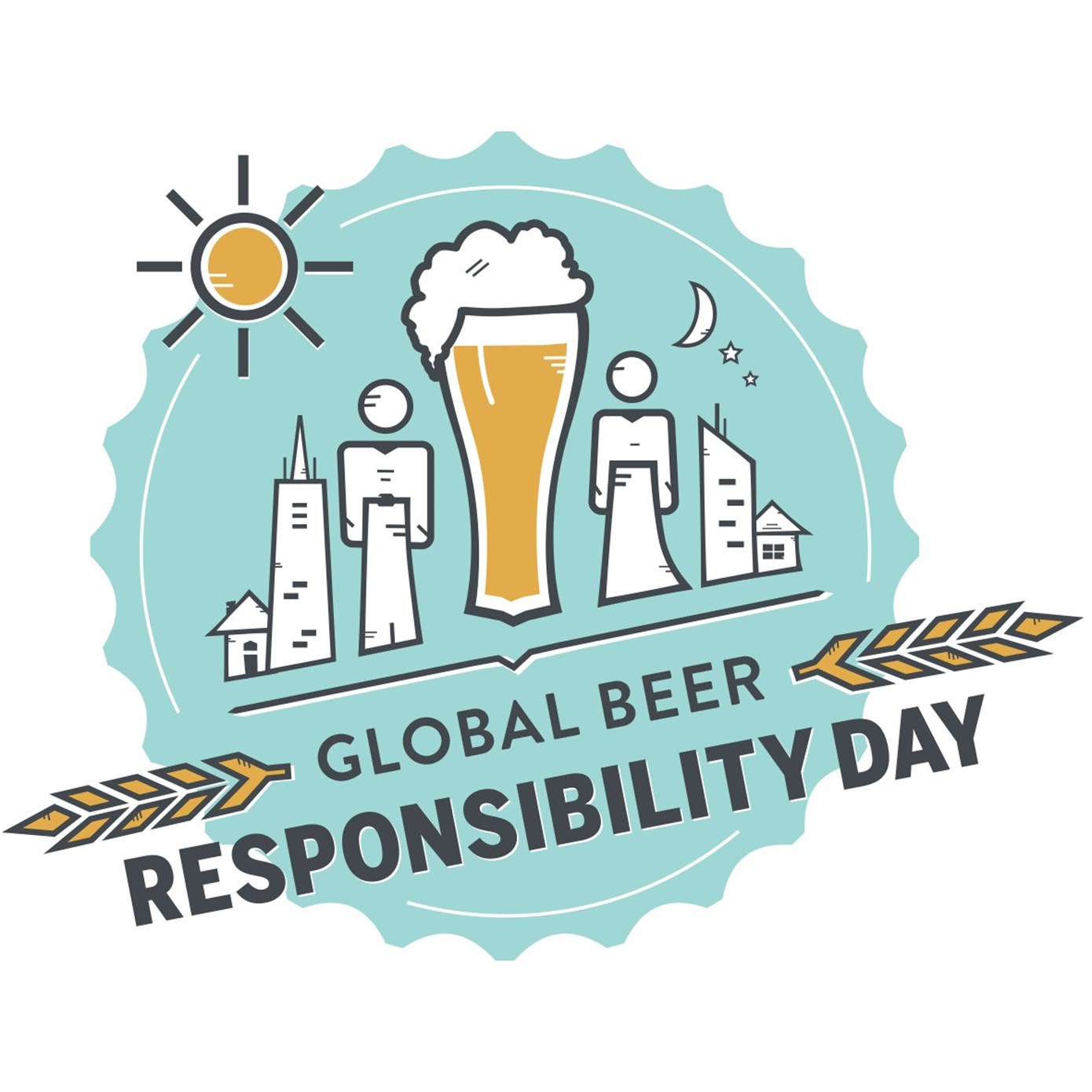