​​​On September 21, 2021, a long-term partnership was started between Carlsberg Azerbaijan and the ASAN Volunteers organization in the field of responsible consumption and sober driving.​ In the context of cooperation in this regard, awareness-building works and surveys will be conducted among citizens of Baku, Ganja, Sumgayit, Barda, and Guba, as well as in the digital environment to evaluate the annual awareness-raising process in the country. The event was attended by the Head of Corporate Affairs of Carlsberg Azerbaijan Lala Afandi and the Chairperson of the ASAN Volunteers Emilia Bayramova.

Colonel Vagif Asadov, Head of the Public Relations Division of the Baku city Main State Traffic Police Department, noted that the cause of road traffic accidents often lies in drunk driving. He emphasized the need to raise awareness of the local population in this regard. 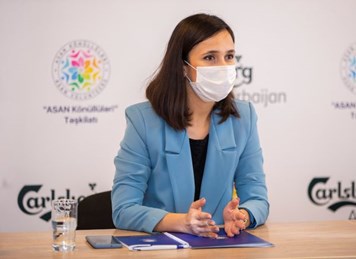 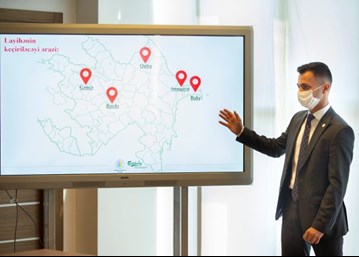 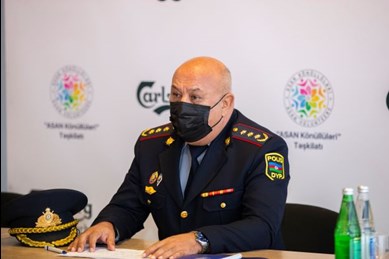 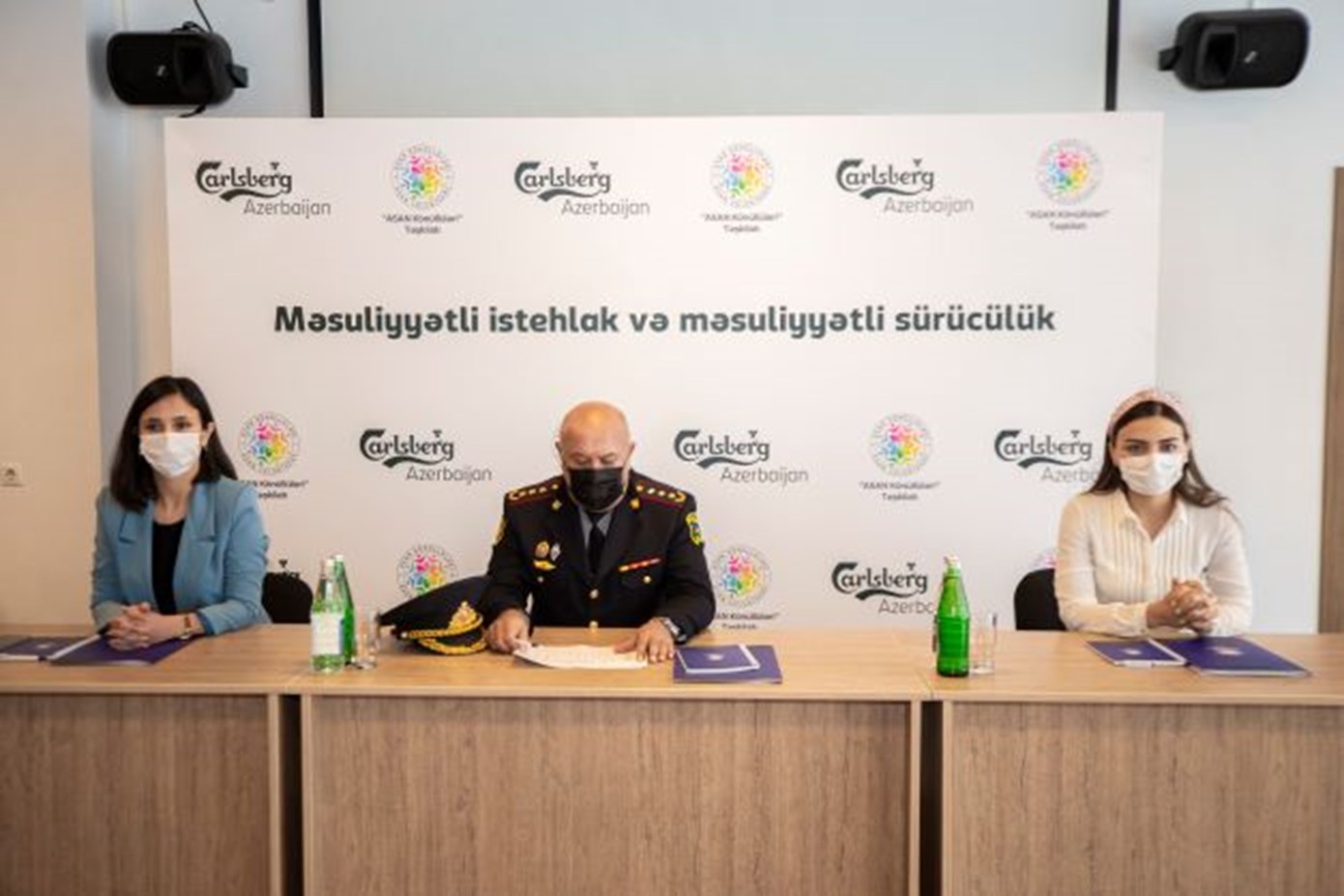