170 years in 170 hours: the great anniversary of the Carlsberg Group in Copenhagen

In 2017, the Carlsberg Group brewery celebrates its 170th anniversary. On the occasion of the anniversary, on August 21-27, colleagues and guests from all over the world came together in Copenhagen, the place where the history of legendary beer started, to find out how the company influenced the brewing world and how it sees the future of the industry and society as a whole.

The holiday included many events and symbolically lasted 170 hours, which took a whole week.

The program of the event consisted of the presentation of the Carlsberg's founder Jacob Jacobsen's philosophy. He created a brewery guided by this philosophy, and it is still behind the activity of everyone who works at Carlsberg: "Despite the profits, we should achieve perfection in the brewing art, so that both our plants, and products, have always been exemplary." On the same day, the Carlsberg Group presented its latest developments - the sustainable development program called "Together Towards Zero". It includes four strategic long-term goals: ZERO carbon footprint, ZERO water waste, ZERO irresponsible drinking and ZERO accidents.

Additionally to the main program, the guests of the event had the opportunity to visit the famous photo exhibition "Streets of the World" by Jeroen Swolfs. The exposition was impressing not only with its scale, but also with an unusual idea: 195 street photos taken in many countries, gave a positive image of our world, and stressed that people from different points of the world have more similarities than differences. The photographs were presented in the brewhouse of the old Carlsberg plant, which was closed for the last ten years, and now opened its doors especially for the exhibition. 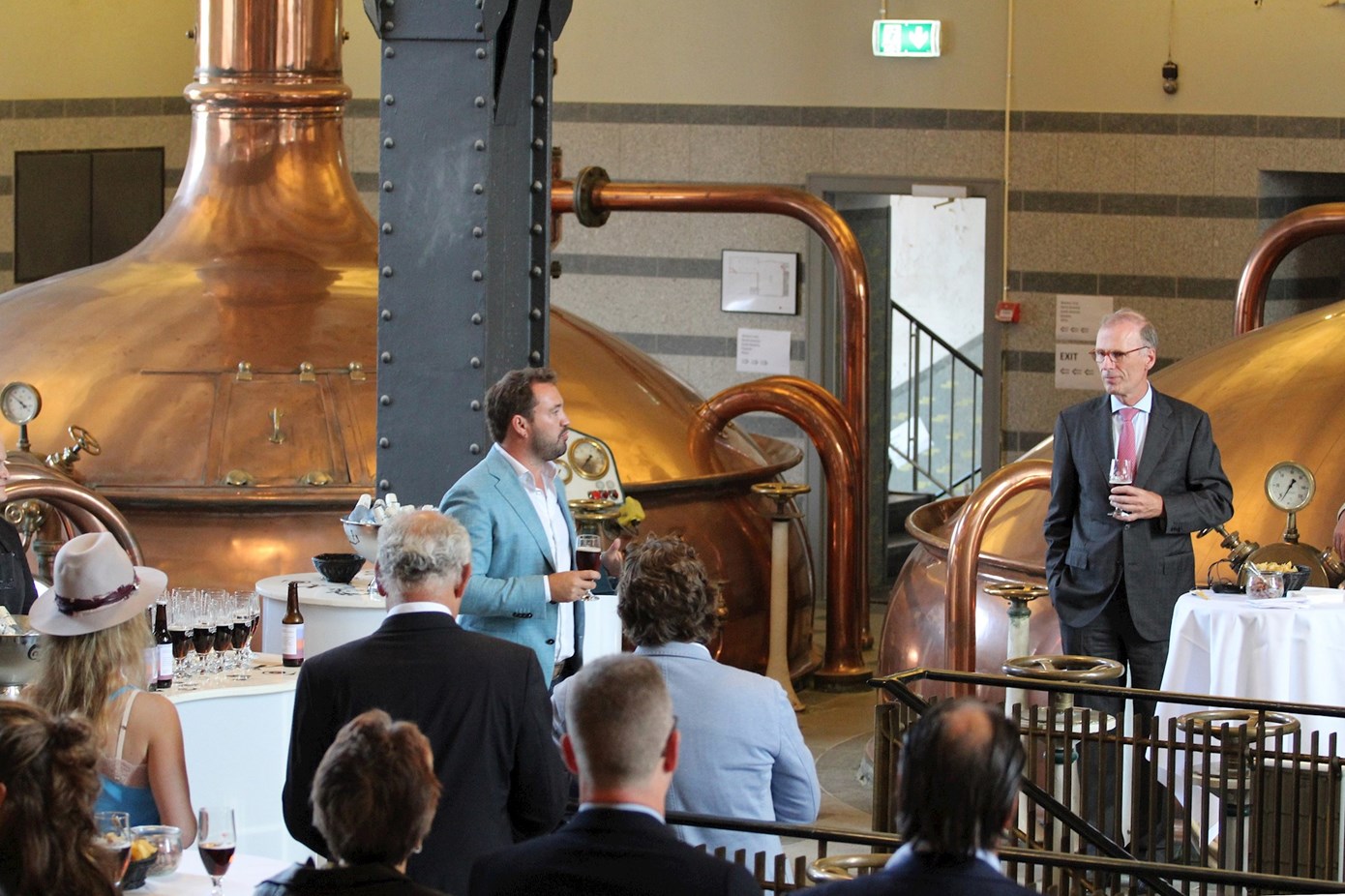 Furthermore, on the occasion of the Carlsberg Group's 170th anniversary, all the museums associated with the Carlsberg Foundation and the New Carlsberg Foundation, including the Glyptotek and Frederiksborg Castle, launched an exhibition dedicated to the company's founder Jacob Jacobsen, his son Carl Jacobsen, as well as their contemporaries who lived in the so-called "Golden Age of Copenhagen".

The culmination of the holiday was a Saturday party for all residents and visitors of the city.

Anyone who could not visit the company's 170th anniversary can go to the website http://www.carlsberg.com/170 and "fly" through the Carlsberg world. Two unmanned drones take an online tour at the old brewery, show beautiful art collections of Carl Jacobsen at the Ny Carlsberg Glyptotek, and even pass by the Little Mermaid, a true Danish symbol presented to the city by Carl Jacobsen.

"Over the past 170 years, the Carlsberg Group has not only created, probably, the best beer in the world, but also changed the entire brewing industry, improving the quality of products through scientific research. For 170 hours in Copenhagen, we celebrate yesterday's and today's achievements of the Carlsberg Group, and also highlight our plans to brew beer for a better tomorrow, investing in science and making a contribution to the life of community" - Carlsberg Group President Cees 't Hart said.

Carlsberg Group is one of the world largest brewing groups, owning a wide portfolio of beer brands and other beverages. The company employs more than 41 thousand employees, and the products are sold in more than 150 markets around the world. 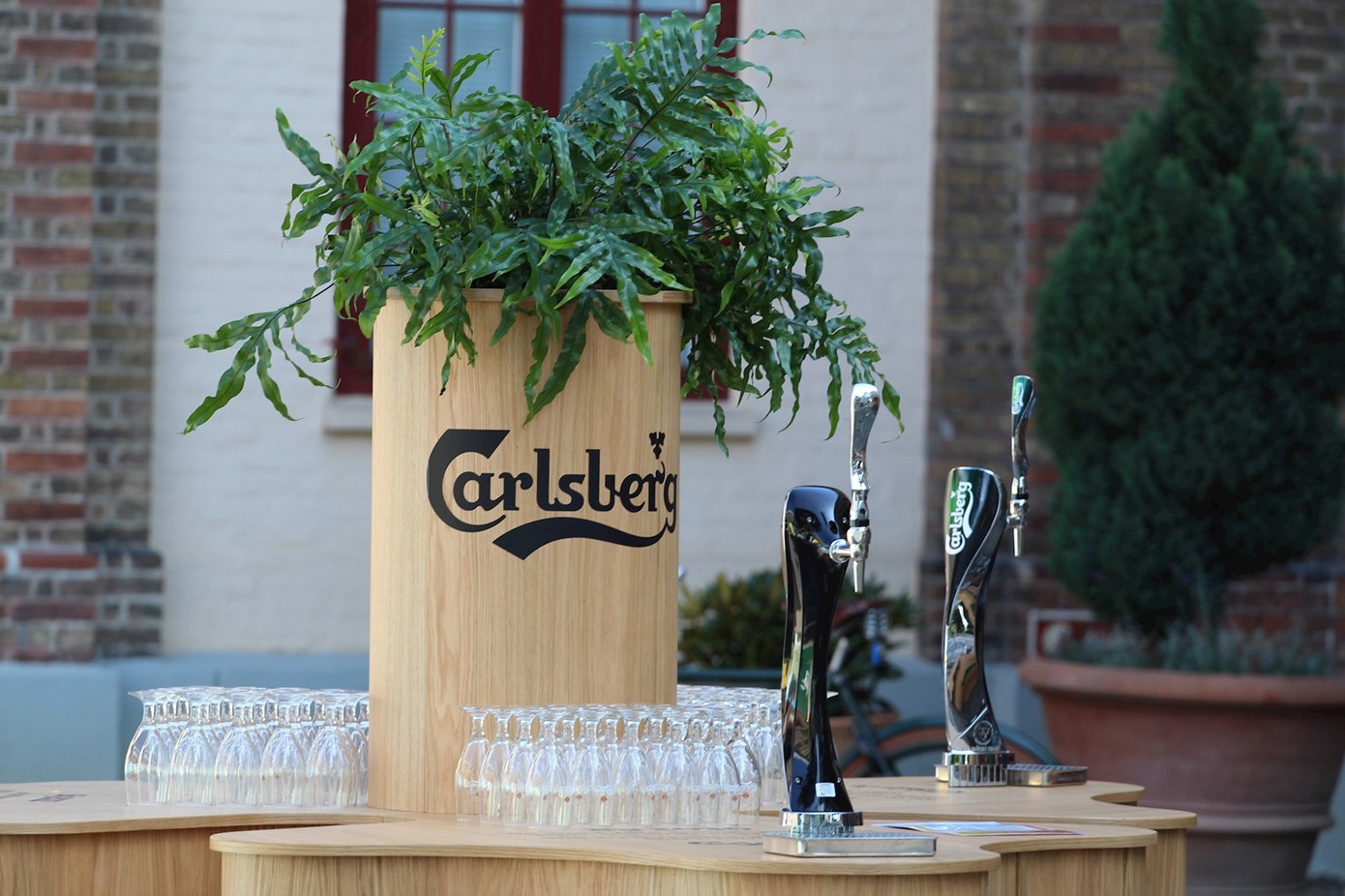